My Winter Warm Up

I had an outfit change, getting ready for Christmas with AQ3D. I know there will be new stuff but I was feeling like being well lit. 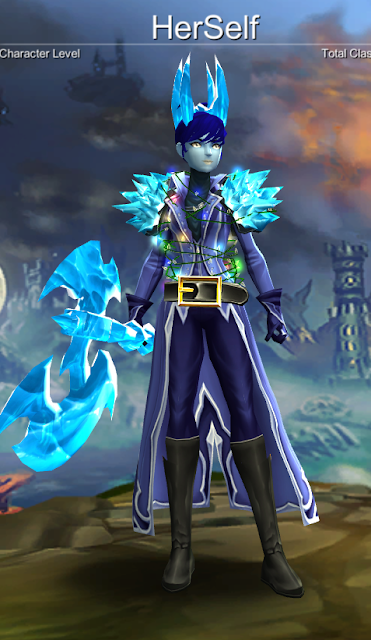 The Air Ship in Battleon 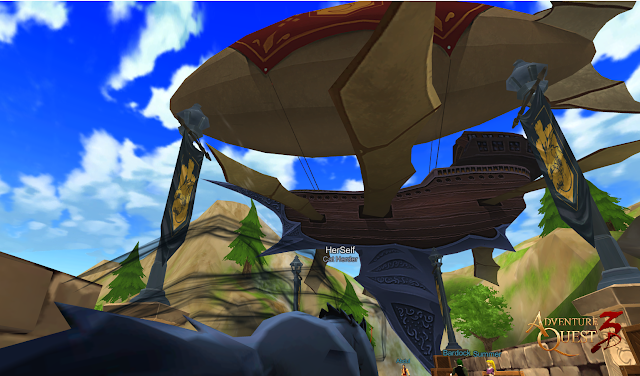 Still looking forward to whatever is happening with the air ship. They don't just drop out of the sky... unless you are very unlucky.

At the Alice in Chains Concert

The second concert at AQ3D. I still can't hardly hear the music, but I'm not a heavy metal fan so it's not bothering me too greatly. Not a lot different from the Korn concert. (Some people were complaining about that). But, it was something to break up the after Halloween-ness. I was a little disappointed that the concert quests didn't have some new items and the outfit you can buy is actually free anyway and it doesn't matter if you do the quests or not. An "every body wins" theory I guess. But, it did make the event a little meaningless. Someone said there would be more quests added, but the event is live now. So, we will see.

A couple of screenshots. I changed out of my Halloween outfit as the concert went on. I tried on the various tee shirt and jacket colour combinations. Also the Thrasher/ Thresher free outfit and items. But, I'm sure these are the same outfits I had from the Korn concert. Is Thrasher new? I'm feeling it isn't. But, I don't want to search all my bank vaults to find it.

An after the concert good night to you and your composting pumpkins! 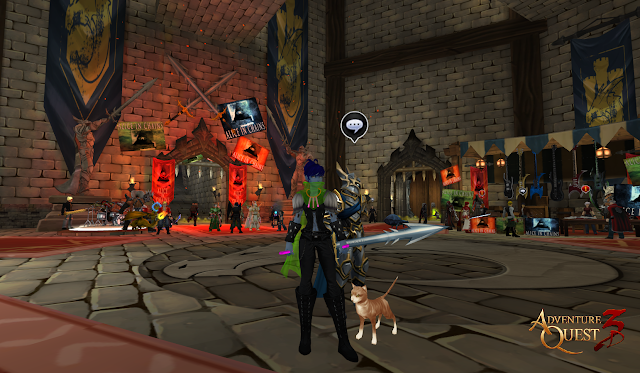