I've been playing AQ3D from the beginning. Before that I played the very early game on the web and tried (at least once) every other version and spin off game. But, I just don't see any point in continuing. I like the new Black Friday outfit. I bought it with in game money, mostly. But, I can't even start the quest because there isn't anyone at the class trainers (or if someone is there they leave instead of staying to finish) so I can't even finish the first thing because it is set up for solo players to fail. Thank you Artix Games. Glad to know you don't really care. I will still wait for the Christmas holidays but I am not expecting I will have much to do then either. Today I logged in, got the daily chest, and after trying to get robot parts again, I have logged out. Nothing to stick around for. I wish I had spent less real money on this game. I was glad to support the game but now I feel deliberately excluded from it, from almost every part of it, because I don't play with a group. I guess solo players don't bring them enough money. 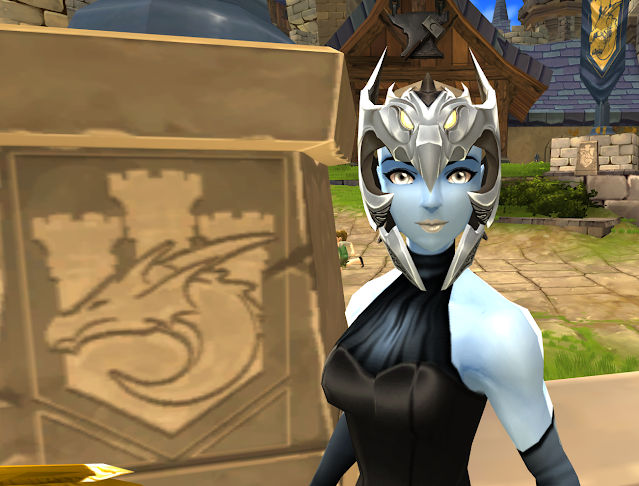 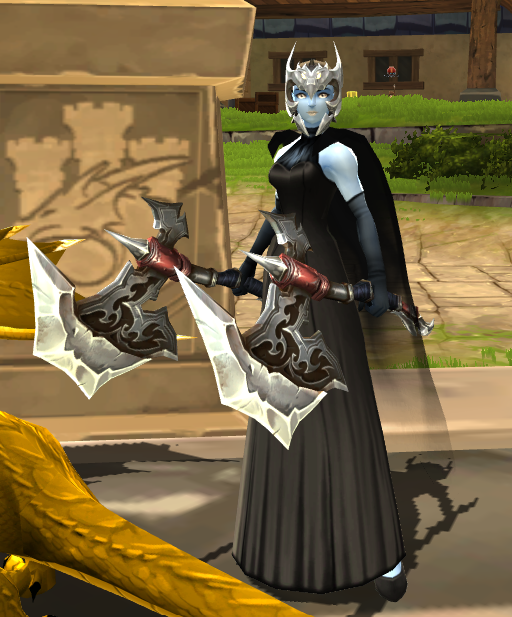 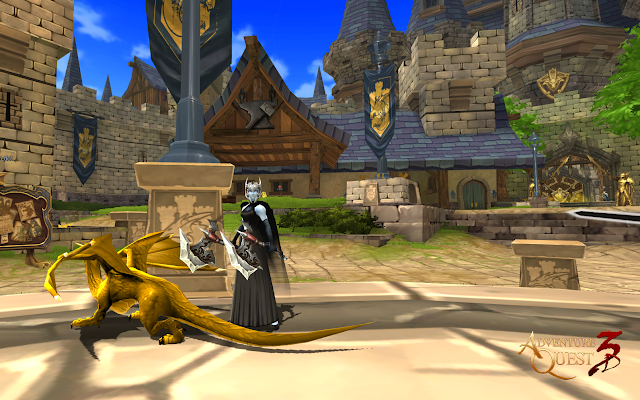